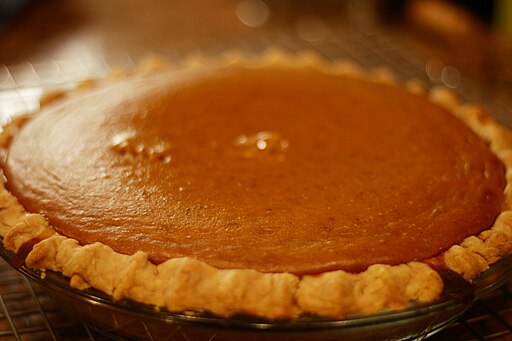 As the weather turns chilly and the markets start getting flooded with pumpkins, it is time to make some warm delicious and scrumptious pumpkin pies. Pumpkin is a culinary delight which need not be restricted to desserts alone-it is wonderful in a variety of recipes including soups, stews, muffins, breads and pastas. Pumpkin goes especially well with fall specific spices like cinnamon, nutmeg, and cloves. In fact; these three spices are often ground together into a single spice (commercially under the name of Pumpkin Spice powder) which can readily be used in most sweet pumpkin preparations. In this guide, we will study some of the important health benefits of Fall spices and Pumpkin pies in general.

As stated above, most desserts containing pumpkin contain three main spices in their powdered form: cloves, nutmeg and cinnamon. Each of these has numerous health benefits:

Since ancient times, nutmeg has been used in traditional medicine in Indian and Chinese cultures for preventing and treating many disorders.

A single slice of pumpkin pie (of approximately 133grams) can provide the following:

On the downside, pumpkin pie is also rich in fats and cholesterol. However, you can go in for healthier recipes to reduce these. For example, you can forgo the cream topping and choose fat-free yogurt instead. You can also follow portion control or bake mini-pies. You can even consider making pumpkin muffins instead of pies. If possible, go in for the Paleo pumpkin recipes which replace refined flour with blanched almond meal and sugar with honey.